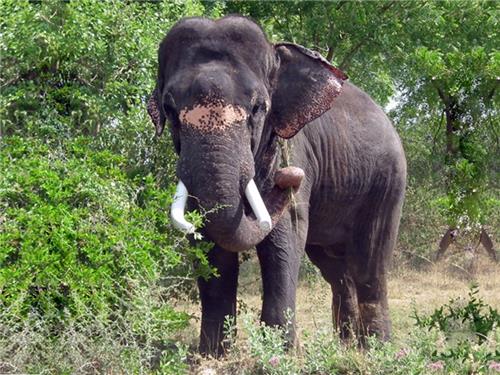 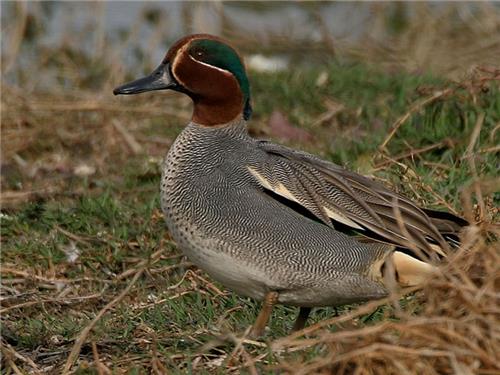 Apart from being the abode for different imperil species Nahar Wildlife Sanctuary promotes nature awareness. The government of Haryana has taken different steps in this regard in order to save the jeopardized. There are several campaigns that take place in this sanctuary which promotes education and natural awareness on endangered species and how important it is to protect and save those.

At the present time Nahar Wildlife Sanctuary is all set to receive the “Eco-Sensitive” status for itself. It is great news for environmentalists and nature lovers. The Ministry of Environment has issued a draft recently mentioning this proposal. The draft mainly states that the “Eco Sensitive Zone” will extend up to 5kms. Some of the important points mentioned in the draft proposal are highlighted. There must be a Zonal Master Plan for the Eco Sensitive space which must contain details about the present scenario of the Sanctuary. The draft must contain a measure on the activities that undergoes inside the Sanctuary. This includes Industrial interference, Construction Units, Mining and many more.

There are several different floras and fauna in Nahar Wildlife Sanctuary let us find out what are those. As mentioned earlier, Black Buck is one of major attraction of this sanctuary. Other animals that are present in this sanctuary are Jackals, Foxes, and Monitor Lizards. 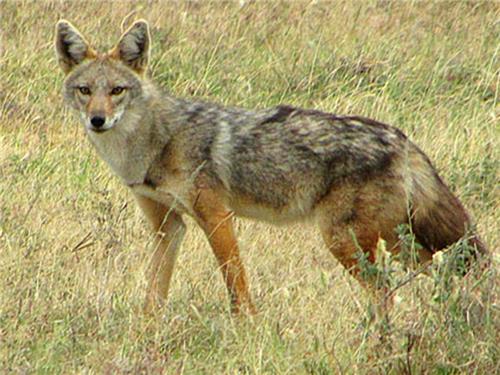 The dense green forest of the surrounding area makes the place even more attractive and beautiful.

How to Reach Nahar Wildlife Sanctuary

We hope that it was a successful effort from our part in jotting down all the details about Nahar Wildlife Sanctuary. We hope that this article was helpful for you. When you are planning to pay a visit to this beautiful Sanctuary of Haryana then you can go through this article. Any other suggestions about Nahar Wildlife Sanctuary are highly appreciated. We would like to know about your feedback regarding your visit to this beautiful Sanctuary of Haryana.