Part of the southwest part of Haryana is this quiet city named Rewari. Falling as the municipal council of Rewari District, the city remains an important part of the state since a very long time. At a distance of about 82 kilometers from New Delhi and falling very close to Gurgaon as well, Rewari’s location remains pretty well connected. Adjoining Rajasthan, the influence of the dessert land can be felt when in Rewari as there are season of dry weather and dust flowing in the air. It thus goes without saying that Rewari’s climatic changes are influenced by its neighboring cities of Rajasthan. 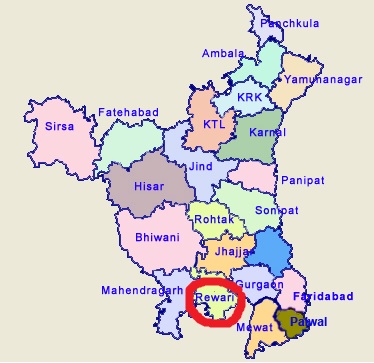 The surface of the region is largely dry and rocky in nature. With dry lands neighboring the city, it too remains the same and the nature of land too is similar. The surface is thus more of a wobbly terrain than a leveled one. In the region you will also find sand dunes which have an impact on the climate of the place as well. The sand gathered too leads to dryness in the region further inflicting the weather. The topography of Rewari further suggests heaving lands and alluvial plains as a result of the Aravali ranges and the valleys. 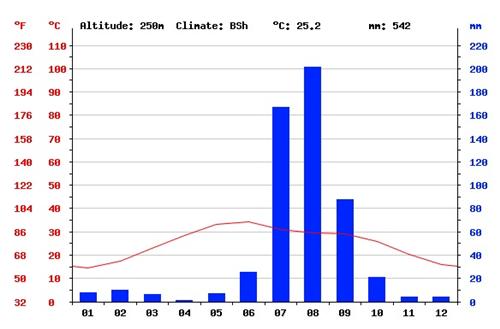 The temperature in the city remains dry mostly. While the months of May and June remain the hottest for this region, extreme cold hits the city during January. With winters starting around November, there can be seen a big dip in the weather while the summers can be severely scorching. Also, this dry land is prone to rainfall during July, end of summers up till early September and may at times continue till the early winter months.

Flora and Fauna of Rewari

Going by the climatic changes in the region, there is enough flora and fauna that can be found here. These include some important shrubs, herbs and trees which add to the life of the city. Greenery that we see helps us notice these plants some of which are rare and some which adapt to the climate. A kind of tree, Farash is seen in Rewari city and few areas around it. Tamarix aphylla (botanical name of Farash), is a bushy tree that grows in waterless, dry regions with water bodies flowing closer to it. 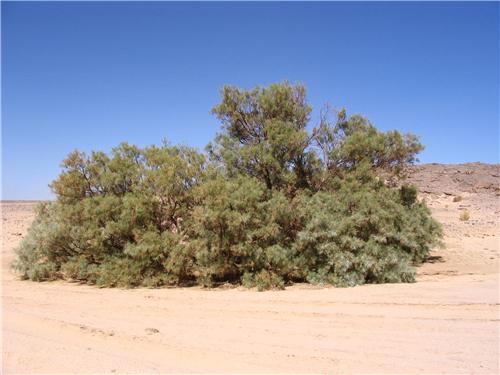 Speaking of the fauna, you can spot in the region black bucks. While snakes and lizards are reptiles that are found in the region, many bird varieties too can be found here. From coot to kingfishers you will find a large variety of birds which gather mostly around the agricultural lands. Insects are swallowed by these birds as their food and in turn they protect agricultural land from them. 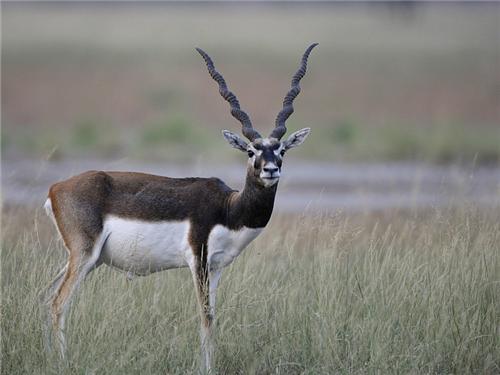 As mentioned above, Rajasthan lies adjacent to Rewari. As a result of this the two share many common temperatures and climatic changes. Not just this, the famous Sahibi River that starts off at Rajasthan crosses Rewari city. The flow thus meets at the Najafgarh lake which is in Delhi, again in proximity to Rewari.  Since the river has been flooded earlier due to extremely heavy rain falls, successful measures were taken decades ago to ensure no repetition. The area thus remains safe with there has not been that extreme rainfalls too in the past years. 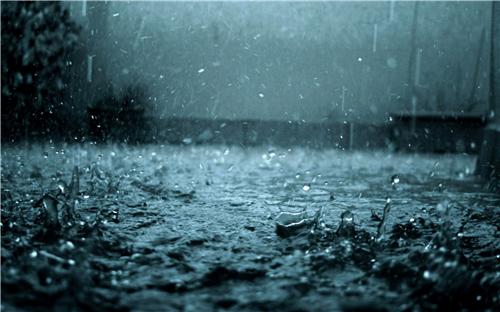 Other Important Information about Rewari

Rewari thus comes across as a semi-arid land but with the water bodies flowing, there is enough scope for agricultural. The flora and fauna add to the city as Rewari continues to be influenced by its neighboring cities.

Comments / Discussion Board - Geography of Rewari