The city of Rewari over the years has seen great commercial boost with industries making their way into this part of Haryana. As this continues there are many projects yet to begin, giving Rewari more hope for the future. With this in place, the economy of the city has also seen a positive side. If analysed, it is seen that with the proximity of Rewari to Delhi has there have been a sudden rise in terms of development further adding to the economy of the city in particular and the state as a whole.

Below, we glance at some of the means through which the economic growth within the city remains high. The following areas have over the years given much to the city and also opened doors of opportunities for the residents. All in all, the prosperity in Rewari is due to what lies below for your understanding. 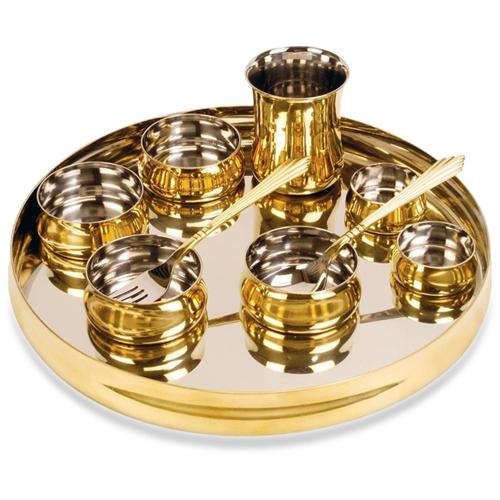 It goes without saying that industrial growth is an essential part of a steady economic growth. The key factor that remains is what kinds of industries are making way and what the progress level remains. For a city like Rewari the best thing that has happened is it being recognised as a potential city for growth. This further has welcomed a wide set of companies to set up plants in the city, opening up doors or opportunities for the people who were earlier heading to neighboring cities.

In the entire district you are to fine more than 40 large and medium scale industries some of which are present in Rewari city. M/S Aggarwal Metal Works Ltd., M/S Gupta Sheet Metal, M/S Everst Metal works are some metal industries famous in Rewari and contributing in the city’s economic growth. Speaking of industries, the brass industry, which is also a metal industry, has favored well the economics of the city. Known as the city of brass, there is abundance scope for manufacturing and production of these materials.

Understanding this, this very particular sector continues to play an important role. Moving on, other industries like health, leather work, handicrafts continue to make contribution towards the economic growth of Rewari. It has been noted that in the years to come Rewari will go through an industrial boom with real estate, textile, information and technology sector along with further growth of metal industry working out wonders for the city.

As mentioned above, the brass industry is a major economic growth factor in Rewari. Ever since the Mughal Period, the industry is said to have been known or at least found its ground. Speaking of the earlier times, even today you are to find in Rewari that the nature of products that come from brass are utility based. Brass is used to made utensils handy in the kitchen while cooking, serving or storing.

You can also find some decorative items of brass metal being made and sold at a large level. The city of Rewari is known as the ‘city of brass’ thus its popularity remains all out. Especially during the festive season you are to find a rush of people purchasing brass products in Rewari from many different places. For those who contribute in this industry, a certain craftsmanship is required to understand the nature of the product and its further adaptability. All craftsmen are experts in their own product making and each look into their work with utmost sincerity. It is because of this that even with so many other states dealing in brass, Rewari manages to top them. 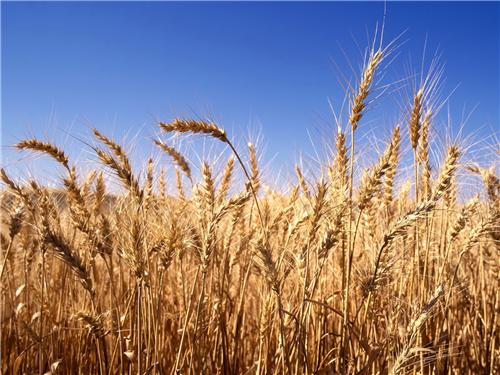 A large part of Rewari includes cultivable land and most of it in turn is further cultivated. The seasonal crops which favor major production in the land remain barley, wheat, guar, mustard and jowar. Going by the seasonal changes and the favor of rain on harvest, Rabi season seeks more growth in comparison with the rather dry Kharif.

While the later shows poor production as major part of the agricultural contribution comes during the former season. Understanding the importance of agriculture in this land and how it can add much more to the economic growth, assistance has been provided. Schemes like National Project on Biogas Development have been offered to the farmers for their assistance and maintenance of their farming land.

Right from industries of both small and high scale to brass being a major highlight and agriculture still holding on to, Rewari has many areas to look at. But the fact of the matter remains that each area contributes well to the economic growth of the city, the degree of which may differ. In times to come however, Rewari will see more changes and some new sectors coming in. To be specific, Information and Technology also known as the IT sector should fasten the pace of development for this glorifying city and further provide more opportunities to the residents.

Nevertheless, Rewari has come a long way and growth opportunities have been created for those who earlier moved to neighboring Delhi or Gurgaon in order to look for opportunities of work and so on. But now, with industries understanding Rewari as a good market, not just economic rise but an open market has opened for the residents to explore and make the most use of.

Comments / Discussion Board - Economy of Rewari