Rewari is one of the important cities in the state of Haryana. Popularly known as the city famous for brass work, Rewari has witnessed significant development in the past years. Not very far away from the capital, New Delhi and neighbouring city of Gurgaon, Rewari’s prominence goes back to the mid 1800’s. In regards to the administration of this city, one can see that it has been managed well and there are several development plans that are shaping up to make this city at par with the rest. But even in its quiet self, Rewari remains a significant town. 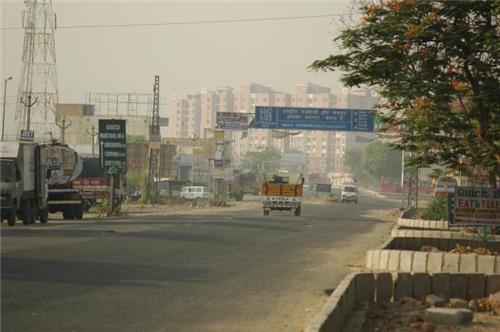 The city of Rewari which falls under the Rewari district in Haryana is also a Municipal Council. As a municipal council, it is basically the local governing body of the municipality. Vijay Rao served as the Chairman of Municpal Council, Rewari. Under the Municipal Council, there are various alerts of taxation, tenders and RTI. The information updated can be used towards the best of one’s need and interest. 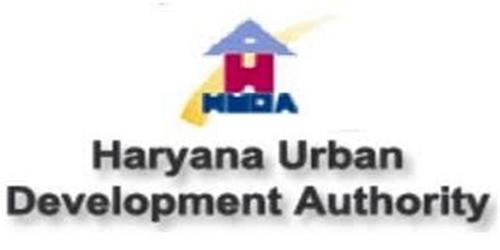 The Haryana Urban Development Authority (HUDA) plays a major role towards the development in Rewari. Right from plot draws, which are immensely popular among the residents of Rewari to development in terms of housing and other projects. The Development Authority of Rewari too ensures that the residents are made aware of the selling spaces on the city, along with new development. As a result of this, the authority has therefore initiated many development programs in the city, some of which directly looked after HUDA. This not only includes residential complexes, but malls and office area as well. The Chief Minister of Haryana, Bhupinder Singh Hooda is the Chairman of HUDA. 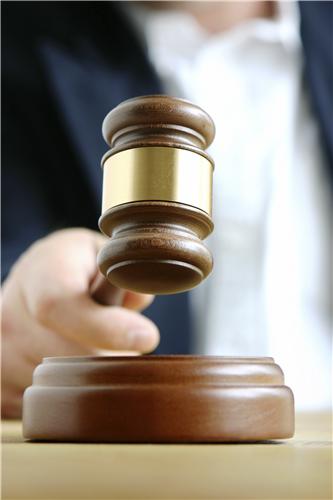 Law and order in Rewari remains of prime concern. In order to ensure there is good administration in this regard, the courts play an important role. The district which was once part of the Session court in Narnaul has its own division now. With this being active since the year 2005, the Additional courts are in form as well. Along with Additional and Session courts the city has courts of Civil Judge and Additional Civil Judge

There are a total of thirteen jails in the Rewari District which maintains the crime administration. Right from Rewari city to other parts like Model Town and main Rewari, the prisons are active in performing their part. With this therefore, right administration is maintained. The Rewari district being formed and Rewari being the main city under it, there criminal administration has become all the more better. With the formation, there is attention particularly on the villages and cities under the district. When speaking of the villages, the administration is looked after by gram panchayats for better welfare of the people. 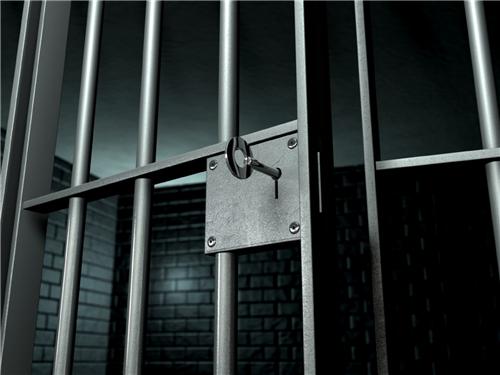 The Haryana Police is often seen to be very strict and efficient in their duty. As part of the state, Rewari city has police stations in New Anaj Mandi and sector 4 Rewari where local complaints are addressed and therefore looked into by the police. The police management adds much to the need of the people and hence their welfare. And active police station and officers make the city a better place and Rewari police attempts to do just that.

Administration in Rewari is therefore managed well by able officers. The city remains a quiet zone and a growing one. Right from development projects, infrastructural growth, law and order to criminal administration, Rewari has it all well in place. The Rewari District too on a large is active and developing, keeping intact all the cities and villages under good administration.

Comments / Discussion Board - Administration in Rewari