Located 82 kilometers ahead of the capital city Rewari lies in the south-west part of Haryana. A quiet city, Rewari is a look-back at the culture of Haryana with tales of Mughal rule, rapid growth and balancing of its pace with modern times. Agriculturally based, the city generates great returns from this very field. Rewari is known for its brass products which sell in huge numbers in the city and is sent to other parts of the country as well.

The Haryanvi culture can easily be seen in this city which continues to believe in old traditions and norms as it continues to function in present times. There is a lot that the city offers and there is a lot to see and learn when here. It may not be a very expansive city like other parts, but in its own way it has a niche for itself. 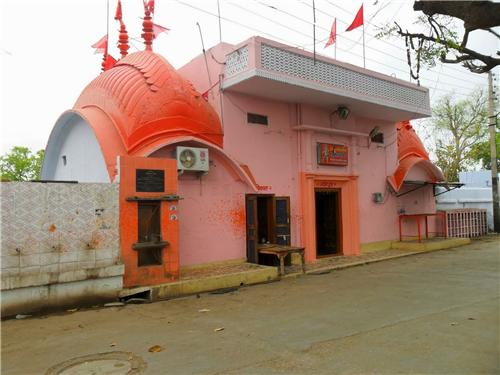 The origin of Rewari goes back to the ancient times. The city is known to have been founded by an Ahir, a community whose details are founded in the Mahabharta. A tale that goes in line with Rewari states that a king had given this land in dowry to his daughter Rewati, whose name inspired that of Rewari. Being close to Delhi, Rewari remained in action throughout the Mughal rule. As the city of Delhi faced the impact of war and Mughal rule, Rewari too had to succumb to rule and battles. 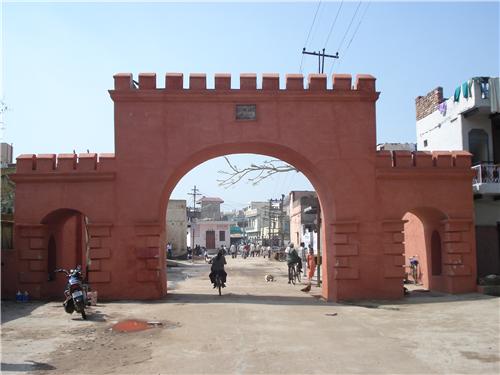 Once Mughal emperor Akbar was dethroned from his rule in Delhi, Raja Vikramaditya took over as the Hindu ruler. It is believed that Raja Vikramaditya had his major upbringing in Rewari which remained an active city even during those times. It was during his rule that the city grew; there were developments in terms of industries, agriculture and much more, the impact of which remains intact even till date.

During the Revolt of 1857, the city was in notice majorly because of one of its leaders Rao Tula Ram who fought bravely against the Bristish Rule and also helped Delhi fight against the Mughal rule. He is regarded as a hero born from the city and the entire state of Haryana looks up to him. Moving towards the modern era, Rewari became part of Rewari district from once being part of Gurgaon district. These shifts remained active since mid 90’s and went on till about late 90’s. Today, Rewari is an active and significant part of Haryana.

Climate and Geography of Rewari

Faced by extreme temperatures during summer, the general climate of Rewari is dry. With the heat entering the city during the months of May and June, winter usually starts in November and stays up to January. The weather remains somewhat similar to that of Delhi as the less distance between the two cities, makes the climate more or less alike. With Sahibi River flowing through Rewari and heavy rains in the city, the land here is sound for agriculture which is actually the backbone of this city. Rain water harvesting is done with extreme care as it is required both for the crops and the people residing in this city. 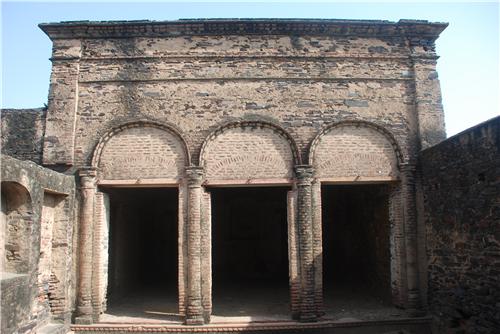 Since Rewari was largely enhanced during the ancient times, most of its buildings remain very historic in nature. Fort-like in structure and expansive in space, it speaks of the Mughal era and the rule of Kings who did focus on this city during their respective rule. Even with modernization, many areas of the city remain untouched and can be seen as heritage sites. Since people deal mostly in agriculture, you will find houses built on wide lands and have a very rustic feel to it. The modern architecture may have changed the outlook of the city to some extent, but largely it is still governed by old forms and one can tell of a significant past when here. Today, it is the biggest city in Rewari district and a very vital one too.

Economy and Industry in Rewari

The economy of Rewari is beckoned by agriculture followed by some leading industries like brass. You will find industries in both large and small scale which equally play an active role towards the economic growth of the city. Brass is not only found in the making of utensils which are sold in the markets of Rewari and other parts of the district, but you will find its use in artistic work as well. 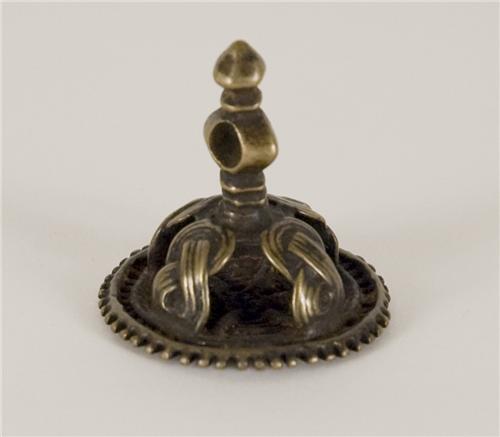 People and Culture of Rewari

The people of Rewari bear influences from communities like Ahir, which had a major role in the history of the city. Bringing a mix of urbanity and rural influences, you will find women clad in Haryanvi attires with their head covered to those who wear modern clothes. Men will be seen in kurtas which gives this city a country touch to those who work in major industries and dress formal/casual, depending on the occasion. Culturally speaking, people of Rewari enjoy all festivals with Teej being their most celebrated one.

People visit this city especially to see the heritage sights. From old temples to building built during ancient times, the city continues to glorify its past life. The religious places remain packed during festivals with crowd from nearby cities and across India. 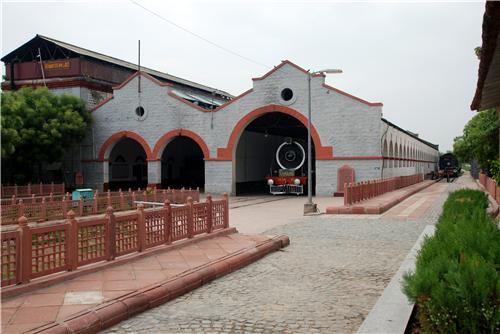 Rewari is not like its neighboring city of Gurgaon and Delhi which are full of high end malls and shopping complexes. But, even in its pace to keep up with modern times, the city has few malls which make shopping a fun experience. Not just this, but in Rewari you will find stores which sell beautiful products especially to do with handicrafts. Since brass is so popular, you will find products made from it too, which people buy with great enthusiasm. Since the city is influenced by it neighboring growth, there is a change and more development is being made in terms of better complexes for complete shopping experience. 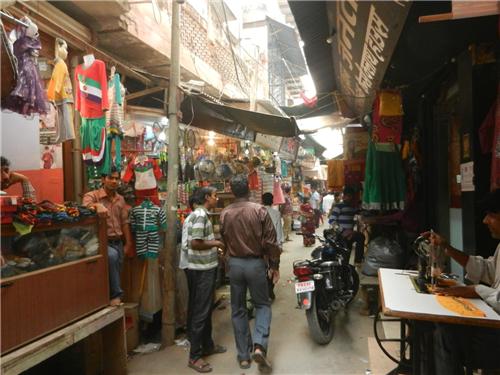 Since Rewari is not at a very long distance from Delhi, the benefits of Indira Gandhi Airport can be used to reach here. From the airport one can take a bus route, book a taxi or simply hop on the train. The city can be reached easily through these mediums and since the distance is less, the journey becomes an untiring one. Connected to three national highways, traveling by road thus is less time taking and smooth. 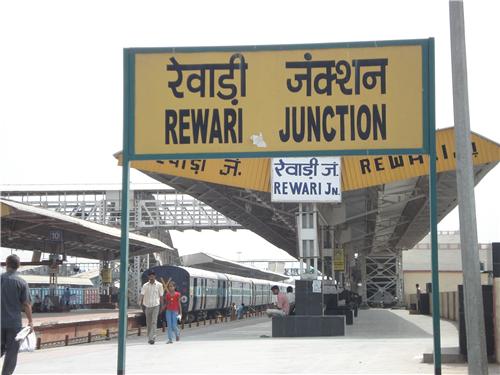 Demographics and Facts about Rewari

With changing times, there is a slight improvement in the literacy rate in Rewari. One can see urbanisation playing a major role in the city and more people moving out of the city for educational growth. Most of the population in the city contains people who are Ahirs.

Comments / Discussion Board - About Rewari